Hergott: Who is responsible when a child gets hurt in the street?

B.C. VIEWS: Is your community ready for the dementia wave?

How is icewine made?

Breakfast for a cause 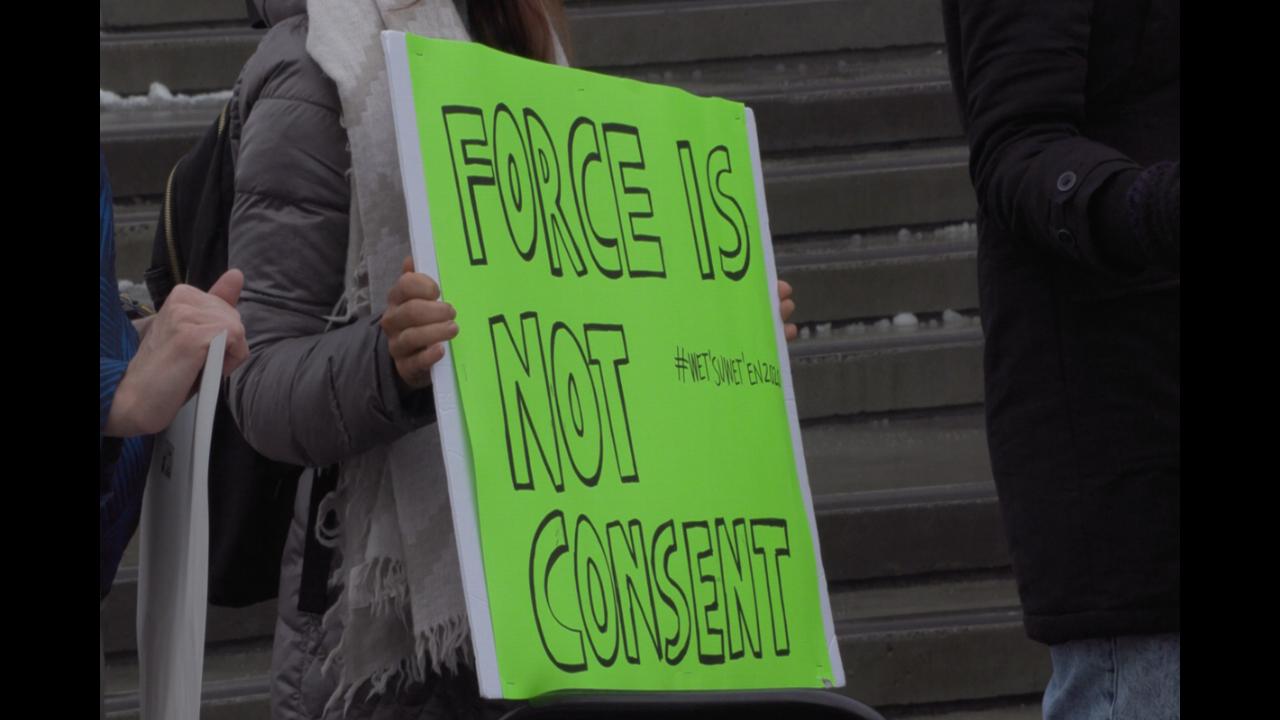 Jordyn Thomson is a reporter with the Western News

Federal Liberals have advantage, despite minority position in House of Commons

COLUMN: All Hallows’ Eve: The passage into winter

As a child, I remember the excitement building as Halloween approached

To eat meat or not eat meat – that is the question

A lot has happened in the past few months, when it comes…

Liberals lost 20 seats, reducing their total to 157 and the NDP lost seats going from 44 to 24

Hergott: Driving and talking to a passenger

What you say can have a lasting effect

B.C. VIEWS: How to get the best deal on your ICBC car insurance

ICBC slowly being dragged into the 21st century

OPINION: Charting a new course out of the overdose crisis in B.C.

Regardless of where you look, the number of deaths from overdoses are staggering

COLUMN: Province’s hot springs are a gift from nature

Stop the election I want to get off

Most journalists are political beasts to be sure. Any election - municipal,…

COLUMN: Flipping the bird and exposing the Thanksgiving Day lie

With all the talk today about fake news, how to spot it,…